Skip to content
Press Enter / Return to begin your search.

I made my mother-in-Law some chiffon cake and she loved it. She said to me it’s been such a long time (as she’s a diabetic) that she’s enjoyed a piece of cake and asked if I could make her a low or no sugar cake. Seeing how much she enjoyed that small piece of chiffon cake I decided to experiment a low sugar chiffon.

Sugar is important in a chiffon cake because the egg whites rely on the sugar to hold the shape.

In addition to reducing the sugar substantially, I opted for a healthier sugar option – coconut flower sugar. Don’t get me wrong. I’m not saying you can consume lots of this stuff just because it’s a bit more nutritious than white sugar.

Sugar is sugar so it should only be consumed with moderation.

To enhance the yuzu flavour and without adding more yuzu honey, I used a yuzu extract which my colleague brought back from Japan. 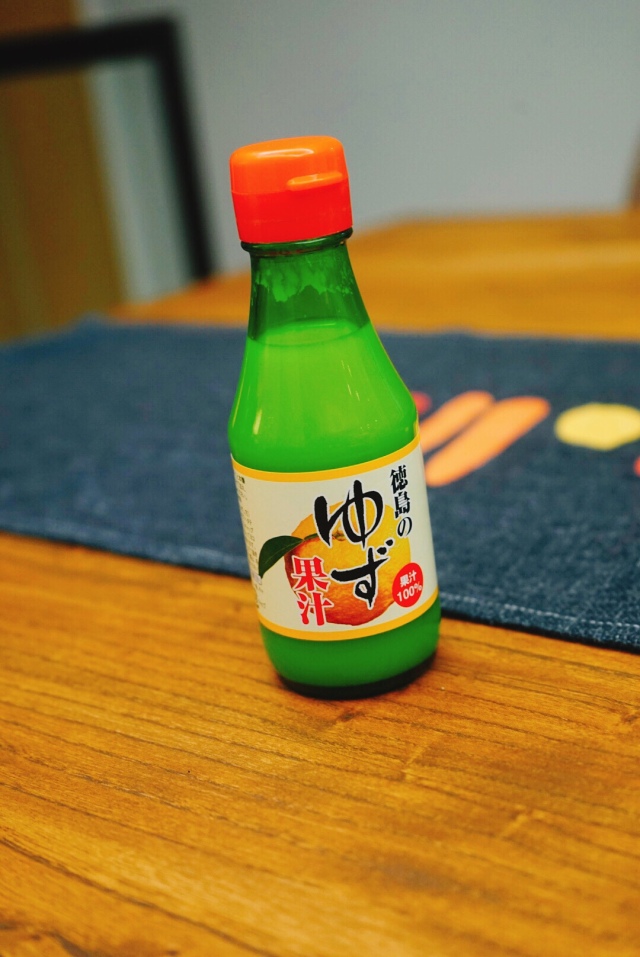 The coconut flower sugar did not whip up as nice and the cake did not have a nice rise. 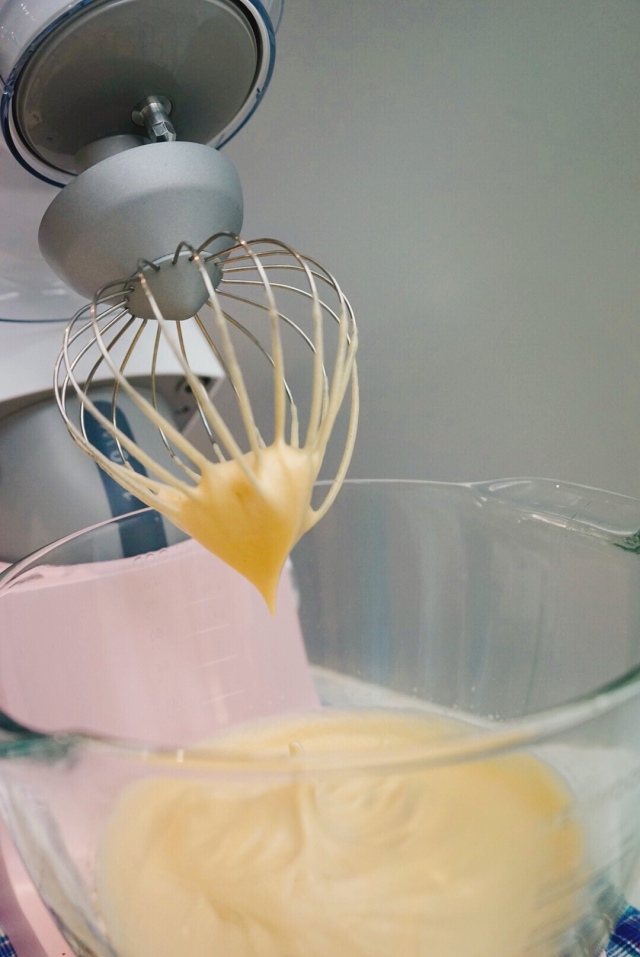 The cake as expected didn’t turn out as fluffy but the taste was still quite good. I guess for diabetes, being able to enjoy a piece of cake is still a treat even though the cake may not be as fluffy and tasty as a normal cake.

2. Separate the egg yolks and egg whites into 2 big bowls.

3. Warm the oil in a pot at low heat until it reaches 55C. Remove from heat and pour the oil into a container. Set aside.

4. Combine the yuzu marmalade, water and orange juice. Use scissors to cut the yuzu in the marmalade mixture into small pieces. Warm in the same pot as you warmed the oil and at low heat until it reaches 55C. Remove from heat and pour into a container. Set aside.

5. In a separate bowl, sift together the flour and baking powder. Set aside.

6. Whisk egg yolk until pale yellow. Keep whisking and slowly add the oil followed by the milk (make sure you keep whisking as you add the liquids) and yuzu concentrate.

7. Add the sifted flour mixture to the egg yolk and whisk until well incorporated. Mix in the orange zest. Set aside.

8. Beat the egg whites on medium speed with a hand whisk or standing mixer. When the egg whites start to turn into white foam add the cream of tartar and 1/3 of the sugar. Add the remaining sugar in two separate batches as you continue to beat the egg whites until stiff peaks are formed.

10. Pour the batter slowly into the cake pan. Tap it gently against your counter top.

11. Bake the chiffon as follows:

12. Remove from oven and invert the pan to cool for an hour.

13. Remove the cake from the pan and enjoy with a nice cup of tea.☕️☕️☕️

I use my legs to run and my hands to cook to chase my dreams and passion in running and cooking. I love to try out different receipes and hope to share some great ones with you all. View all posts by fithehungryrunner